Luke DeJaynes is a producer, engineer, mixer, multi instrumentalist, studio owner, and educator based in Nashville, TN. Growing up in a family that was always playing music, Luke started playing drums about the time he started to talk, as well as live engineering at bar gigs before he was ready to shave.  In high school, Luke and his father built a recording studio, where he found his love for multi tracking to tape and digital, as well as producing, editing and mixing.

After Graduating from Hogwarts, and then Greenville University with a degree in Contemporary Music, Luke moved to Nashville where he spent the next few years touring as well as polishing his studio craft and learning from veteran producers and engineers.  He built a full recording studio (Groove Kitchen Studio) just south of Nashville, where he produces and engineers the majority of the records he works on.

Since being in Nashville, he’s worked with artists including: Walker Hayes, Jerrod Neimann, Bailey Bryan, Jameson Rodgers, Everette, Jana Kramer, Lecrae, Jeffery Steele, Jill and Kate, Matt Giraud, and many more, both in the studio and live.  Luke is also a professor of music  at the Contemporary Music Center (CMC Nashville) where he teaches producing, arranging, mixing, and live touring. 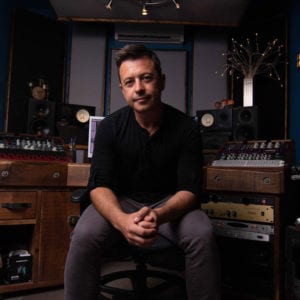 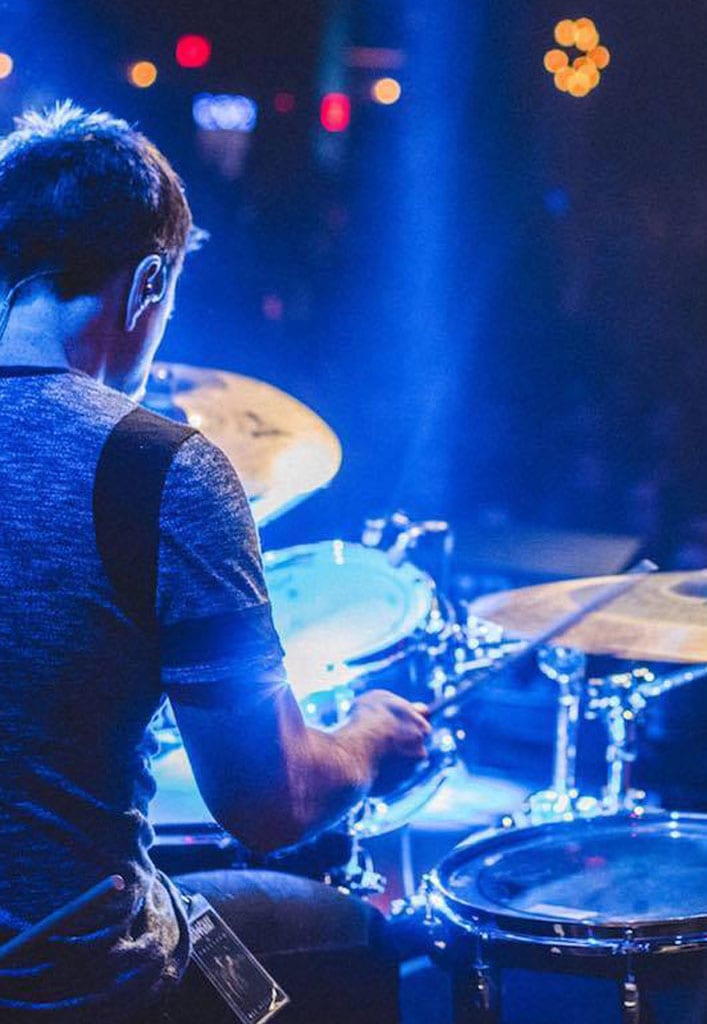 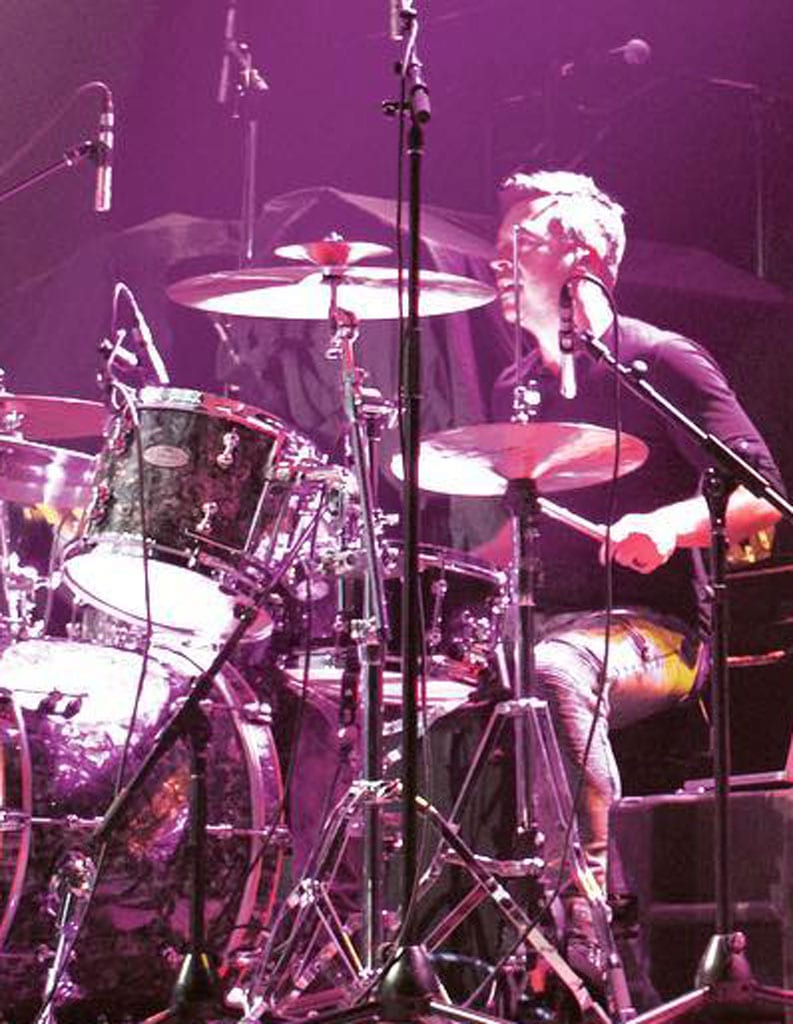 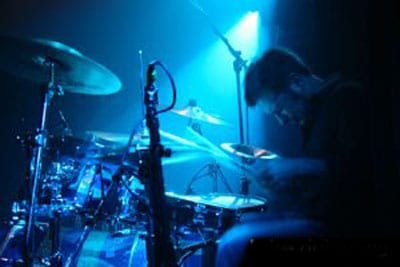 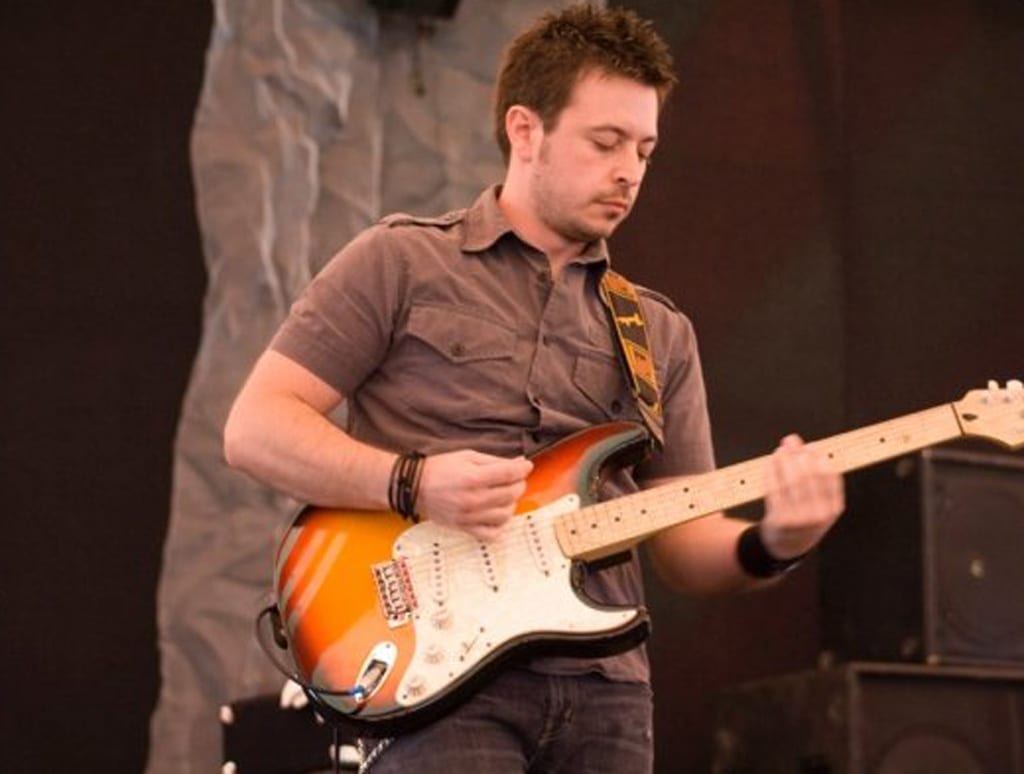