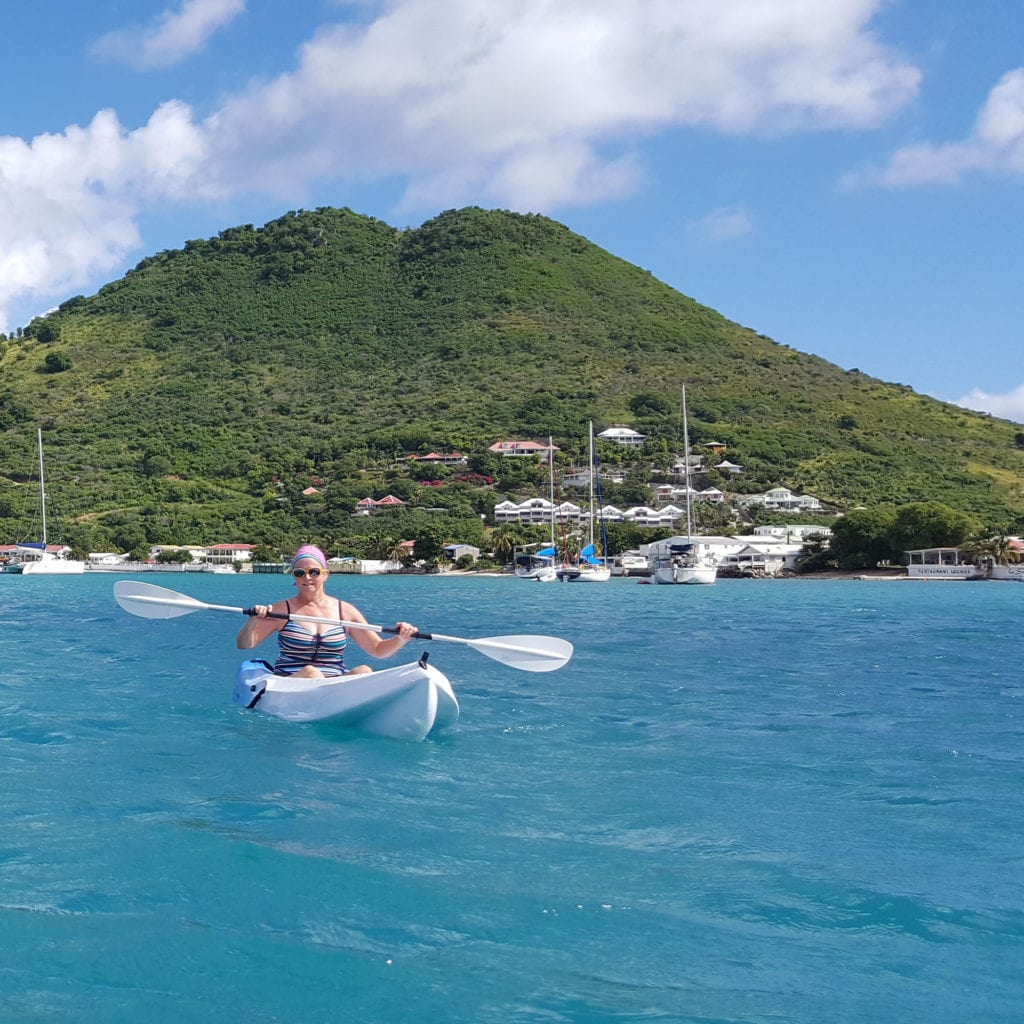 Where is paradise … really?

In my last post, I told you about the easiest lyric of all the songs on the record. This post will be about one of the hardest – The Dream. Over the course of 5 years or so, I went through at least three different themes and working titles, all of which proved to be dead ends. I simply couldn’t crack the code lyrically or melodically, and I seriously considered giving up on the song. But we’d put too much work into it to scrap it without one last effort.

I mentioned in one of the earlier posts that I am a music first songwriter. Nearly every song on the record started with me recording my keys, acoustic guitar, and percussion in my home studio. I’d record to a percussion loop, add a key-bass line, and send that to Luke DeJaynes, who would add the drums. I’m not sure what the working title of the song was at the time, but what I sent to Luke was pretty rough. After laying down his drums (which blew me away), Luke called and told me he thought he could get Jorge Casas to play bass on the song.

Jorge was the bass player and bandleader for Gloria Estefan’s Miami Sound Machine. I had tried to create a legitimate Cuban rhythm, Jorge was from Cuba and a master of the genre, and Luke felt he would be a perfect fit for the song. Luke and Jorge were close friends and hadn’t seen each other for a while – so they were “due”. Jorge would be taking a short break from a world tour soon, and hadn’t seen Luke’s new Nashville studio. Maybe it could get worked out. Trying to recall that conversation, I think my part was more or less a stunned “sure, that’d be awesome”.

Time for a vacation

Obviously, it worked out. While it took me a while to grasp what was happening, I concluded that this was “once in a lifetime” territory. We needed to meet Jorge. So, Marth and I took a vacation to Nashville, and spent a day in the studio with the most professional musician I will likely ever meet. And humble. His process was to work on a part, get it to where he wanted, and move to the next part. Try to picture this: Jorge and I are sitting next to each other and Luke is manning the controls. Truth to be told, Luke and Jorge are working, and I’m in la-la land. Jorge would lay down an amazing line and then turn to me and ask “is that OK?”. For real. I can’t remember exactly what I would say, but I’m pretty sure it was incoherent.

He did four songs that day (two will be on the next record). Jorge passed away last year, so that experience has become even more special to me. I’m not sure I can really explain what an honor it is to me to have had him play my songs.

I’m going to tell you about Adam Hawley (guitar) and Chris West (sax) in upcoming posts, but I can tell you now that all of their combined performances weighed very heavily on my thinking, as I pondered scrapping the song. That just seemed wrong on multiple levels.

Time for another vacation

It was our 40th anniversary and Marth wanted to celebrate in someplace tropical. St Martin filled the bill. I figured if lyrical inspiration were to ever come for the song, a trip to paradise would do the trick.

But I needed at least three breakthroughs.

The first was the treatment for the melody, how I would sing the song. The song is built on a contemporary jazz foundation and every path I had ventured down went nowhere. You know the music that plays in the background in restaurants, that most people tune out? It doesn’t work that way for me. One evening, while we were dining on a fine French dinner, I was listening to Stevie Wonder out of one ear. And I realized that was the answer – sing it pop, not jazz. That was huge.

I mentioned in an earlier post that the first line of the lyric is critical. And I had nothin’. We discovered this wonderful poolside tiki bar, bar-tended by a great guy named Alain. We were there for two weeks, so we got very well acquainted with Alain, who among other things, loved jazz. One day he was wearing a T-shirt that said, “no worry, no hurry” – and I knew that was my first line. So I asked him if I could use it, played the song for him, we sang the line together, and he agreed. That was huge, too.

The big breakthrough, and the challenge

I landed on the island expecting paradise and hoping the lyrics would just flow. But I ran into an unexpected challenge – poverty. I wasn’t prepared for it, and my view of “paradise” was turned on it’s head. But over the course of our two weeks it became very clear that the wonderful people on that island absolutely consider themselves to be living in paradise, even as they endure abject poverty. From that was born the chorus: In my mind the world just fades away and I find my paradise. I came to feel that paradise is a condition of heart and mind, and can be found anywhere.

I wrote the second verse transported to our backyard garden. With a nod to the French speaking island, I included the line “la douceur du foyer”, which means “home sweet home”. All I need to do is sip some rum, squeeze Marth’s hand, and the breeze takes me to the same place. It sure feels like paradise to me.

PS. In addition to the download of the song, I’ve added a button below for the chart I sent to Adam Hawley. It’s in the format Adam asked for – chords with harmonic rhythms. I’d never prepared a chart for a studio jazz guitarist before, so it was a bit of a challenge. Check it out. It’ll work for guitar or piano.