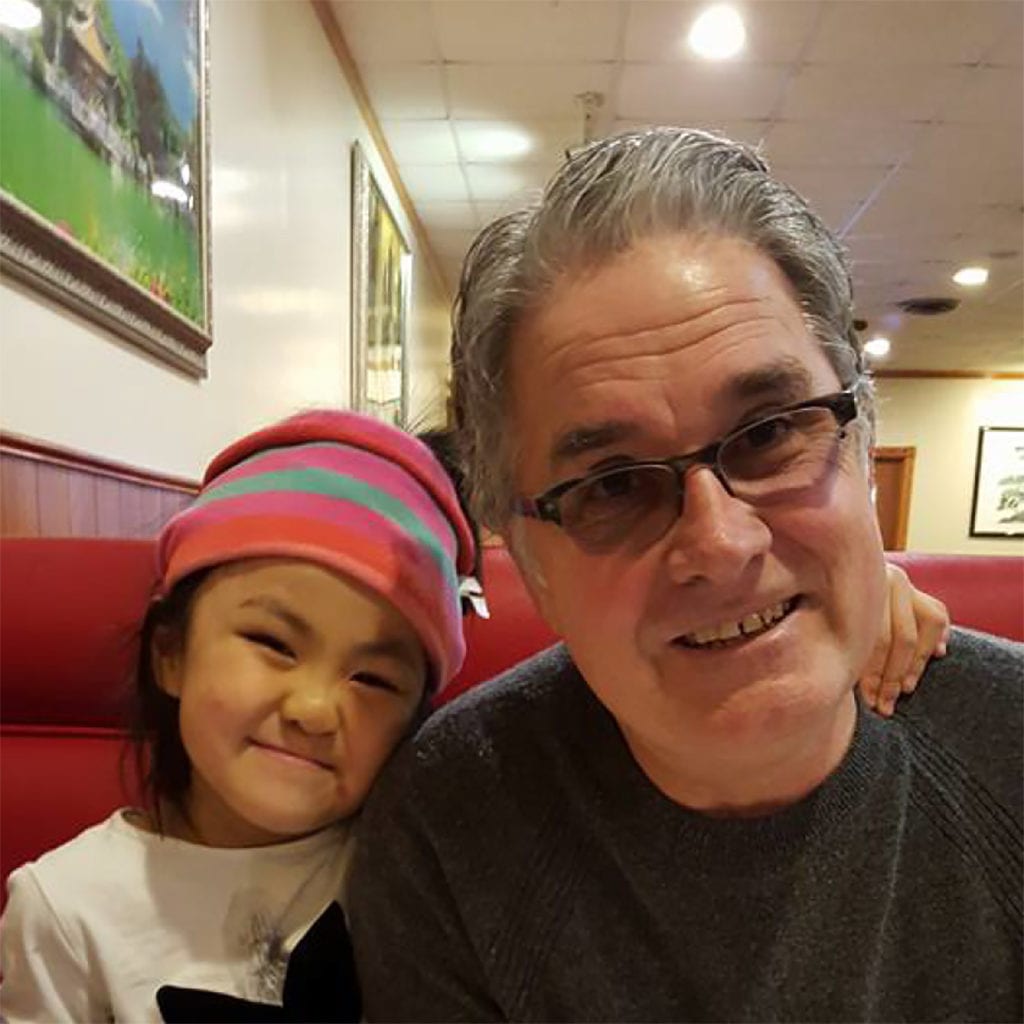 Today I’m going to talk about a song that is very important to me, inspired by some exceptional people who are struggling with what is easily one of the most unrecognized and misunderstood developmental disorders we encounter today – Reactive Attachment Disorder (RAD). From the beginning I wrote Time Goes By to depict struggle. I was originally thinking about my personal struggles, until I realized that wouldn’t be very interesting. “Interesting” isn’t the right word to describe this particular story either. Courageous and heart-rending are better words, but I’ll let you be the judge.

A clinical white paper on the subject is far beyond the scope of my understanding and my amateur blogging capabilities. My goal for this song, and this post, is to simply raise awareness of a condition that is, in many people’s opinions, far more prevalent than meets the eye. So, what is it?

Following are excerpts from this article: https://www.helpguide.org/articles/parenting-family/attachment-issues-and-reactive-attachment-disorders.htm

What is reactive attachment disorder (RAD)?

Attachment is the deep connection established between your child and you, their primary caregiver, that profoundly affects your child’s development and their ability to express emotions and build meaningful relationships later in life. Attachment issues fall on a spectrum, from mild problems that are easily addressed to the most serious form, known as reactive attachment disorder (RAD). Reactive attachment disorder is a condition in which your child is unable to establish healthy attachment with you, their parent or primary caretaker. This can lead to difficulty connecting with others and managing their emotions, resulting in a lack of trust and self-worth, a fear of getting close to anyone, anger, and a need to be in control. A child with an attachment disorder feels unsafe and alone.

Children with RAD have been so disrupted in early life that their future relationships are also impaired. They may experience difficulty relating to others and are often developmentally delayed. Reactive attachment disorder is common in children who have been abused, bounced around in foster care, lived in orphanages, or taken away from their primary caregiver after establishing a bond.

I didn’t know what to expect when I first spoke to my son and daughter-in-law about writing a song inspired by the life struggles of my granddaughter. They have been very open, and active in trying to raise awareness of the long-term impact of childhood trauma, and they agreed. I sought their input on the lyrics, and we all feel comfortable with what they say.

This will be a long story, for now let’s just get through the day.

From my view, this pretty much sums it up. Excruciatingly slow progress, regression, and days that don’t want to end. Summon hope that tomorrow will be better, because sometimes it is. Sometimes it’s not.

But there’s one more line in particular that I want to talk about. The very last line of the lyric says: when the last scene is over, love will find its way. I was troubled by the line and one day I asked my son if he felt it was true. He said he still believes it is. I just wish there were some way that I could make it clear what an unbelievable statement that is. This is admittedly the proud father speaking, but I know no one would disagree with me that the courage and depth of love he and his wife have demonstrated is truly awe-inspiring.

I also have to make clear that RAD redefines what love looks like. Tough love on steroids will get us thinking on the right track. The difference is “tough love” passes, hopefully to a happy ending. Parenting a RAD child is constant tough love, and a very uncertain end. And of course, on-lookers don’t understand. It is the very definition of a thankless job.

My music generally has three ingredients: contemporary jazz, soft rock, and pop. Sometimes more, sometimes less of any given ingredient. Like The Dream, this song is mostly contemporary jazz with a pop vocal. I introduced you to Jorge Casas a couple of posts ago, who plays a beautiful fretless bass on the song. And Luke DeJaynes’ drum work on the 6/8 timing is just … well, you listen to it and pick your own word. But I knew it needed a legit jazz guitarist.

My favorite contemporary jazz pianist is Brian Culbertson. One day my Facebook feed had a post from Brian asking people to support his guitarist’s crowdfunding campaign to raise money to finish his debut solo record. Among the options was Adam playing on one of your songs. I was in “it can’t hurt to try” mode, so I wrote him. But rather than a single song, I asked for a session and 2 songs. He asked for a sample song, and I sent him Time Goes By. Adam is a man of few words and this was his response: this tune sounds good!  Any charts you have will def be helpful and make it go faster.  Just let me know when you want to begin, thx. I sent him the charts he asked for (I’ll link them below) and before we knew it, he’d done 7 songs. 4 are on this record and 3 will be on the next. He’s gone on to record 3 records and place 6 songs at #1 on the Billboard Contemporary Jazz charts. To say I’m thrilled with how that all turned out would be the understatement of the day!

This song has a second movement. The end of the first movement is meant to represent tumult, and my hope for the second movement was to create a sense of resignation and acceptance, but without definitive resolution. In my opinion, there is no more expressive instrument than the sax (let the debate begin) – it’s second only to the voice. And to that end, I just feel Chris West’s interpretation for the coda is far, far beyond any reasonable expectation. He is without doubt the difference maker on this song. Actually, his work on the entire record is amazing to me. I hope you agree!

Anne Frank said: Where there’s hope, there’s life. It fills us with fresh courage and makes us strong again. Sometimes real life is pretty rough, but hope is always the right answer for despair and emptiness. I’m thankful that developmental disorders have risen in society’s consciousness. But speaking for myself, I want to be more aware of what the caregivers need, as well. God bless them.