Let’s Write a Song: The Groove 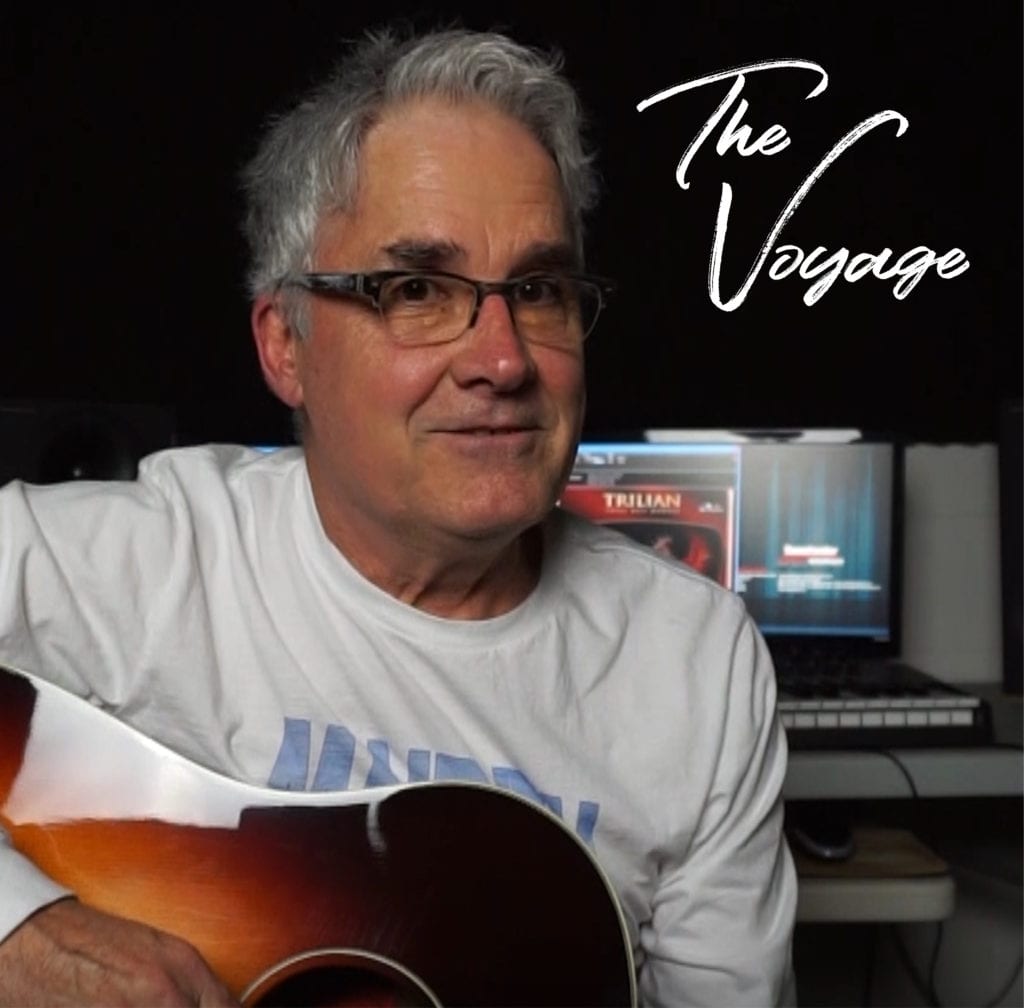 Songwriting 101: Where do we start?

After reading last week’s blog, my wife Martha asked a simple question – “is this the way everyone does it”? I realized that there are a couple of points that need to be clarified before going much further.

This may seem self-evident, but I assure you it’s not. For years I was fearful that I was doing it “wrong”. I thought that “real” songwriters wrote the lyrics first. My confidence as a songwriter went to a very different place when I realized that it was totally acceptable to write the music first. It was a getting “comfortable in your own skin” kinda thing for me.

I’ve mentioned several times that lyrics are the most challenging component for me (and LOTS of songwriters), so doing that last seems understandable. But It’s also a function of my musical background. I’ve listened to contemporary jazz for decades, nearly all of which is instrumental. The result is an appreciation of the chord progressions and the groove, and the melody overlaid upon those two components by world class musicians. My music collection includes hundreds of CDs by saxophone players, and somewhere along the line I realized that I considered their playing to be the jazz equivalent of singing. I found myself singing made up words to their melodies. It took me a while to figure out much how this had impacted my songwriting process. But it has. In a big way.

That’s kind of the longwinded answer to Marth’s question, but I do want to be clear – this is simply the way that I do it.

One or the other

I have pages of notes for lyric ideas, but that’s not where I start. I nearly always start in one of two places: a progression (or riff) or the groove (rhythm). But as quickly as possible, I want to identify the match of these two components (which is where we’re going in this post). Our ultimate songwriting objective is the creation of feeling and emotion – the vibe, if you will. The vocal and lyric will determine the ultimate success or failure of that goal, but the music is the foundation for me.

There is a term to describe the marriage of the lyric and the music – prosody. But for my process, that courtship starts with the partnering of the chord progressions and the groove.

For most of my songs, I can point to the progression that started the song on its way. Quite often its a single chord (or two), which is the case today. Last year I saw a guitarist play a chord in a position I’d never seen before, and of course I had to grab my guitar and find it. I liked it and it led to this progression:

Before we dig into the different versions and grooves, there are a couple more things I should tell you.

First, as you listen, my primary request is that you tell me which groove you like best. Also, I should tell you that if I really like a particular groove, and I don’t use it for a given song, I’ll try to use it for another. That often takes some pressure off of the decision.

Second, I mentioned in the last post that one major question I’ve been asking myself is what specific types of songs would I like to include on the next record, that I didn’t on Maiden Voyage. One is a mid-tempo, smooth, old school Rhythm and Blues groove. Think Marvin Gaye. There are a number of reasons why, but (beyond simply liking that style) mainly I want to explore some places vocally that I haven’t shown yet. Maybe this one might fill that bill.

Another style that I’d like to include is the blues. BB King, Freddie King, Gregg Allman were all big influences on me. I also determined months ago that I wanted to do something with a Phillippe Saisse vibe – slow, jazzy, and smooth. I’m thinking Phillippe Saisse-ish musically and Gregg Allman-esque vocally. So I’ve been looking for a song that would work for that type of treatment. Perhaps, like this.

For many reasons, I’ve always liked Latin rhythms. Recently, this song flashed through my mind with an up-tempo Latin vibe and I thought I should explore that a bit, as well. That will be Option Three.

A song has many components: introduction, verses, pre-choruses, choruses, bridges, transitions, outros, etc, etc. And obviously, song structure and composition bring many more decisions to the process. I already have a few ideas in mind for the song. But nearly every one of those components will be dependent on the rhythm, the groove, the vibe that I ultimately land on.

If you’d be so kind, I’m genuinely interested in your thoughts!!