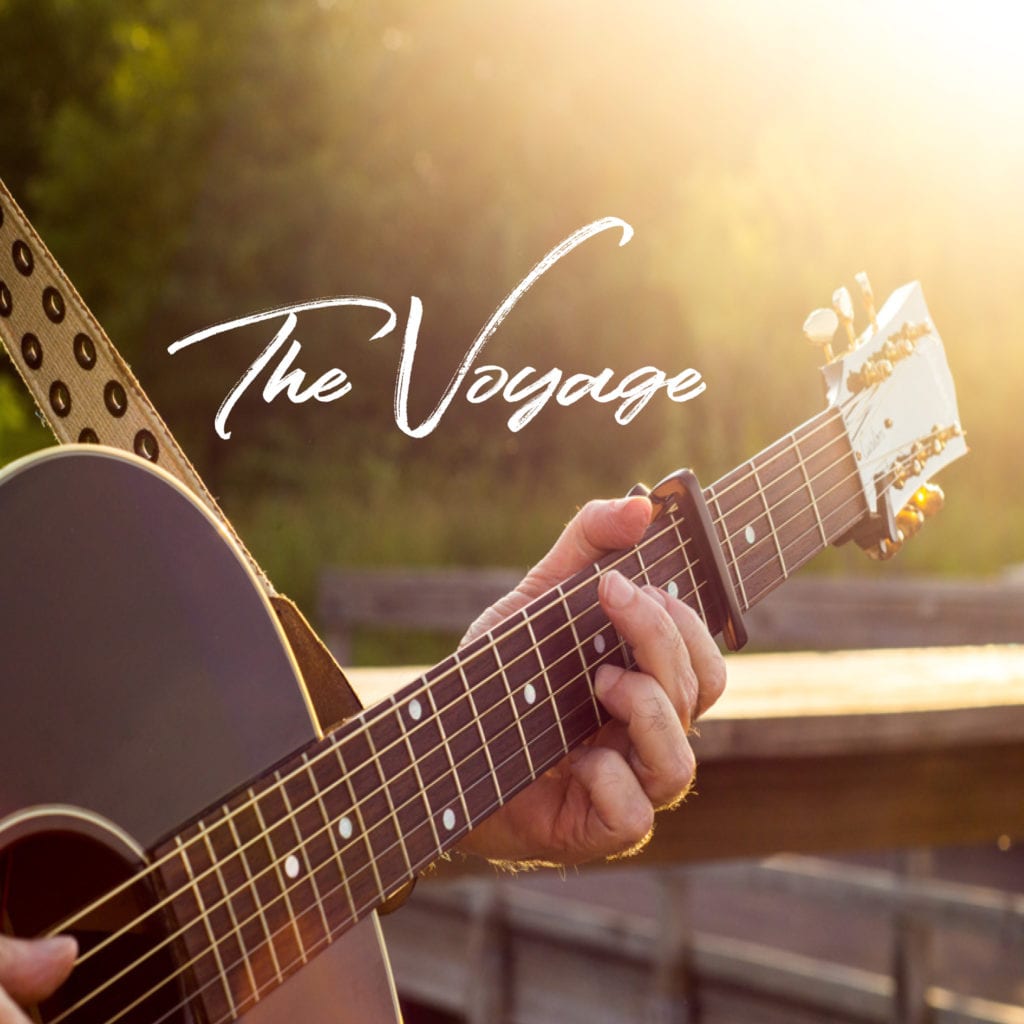 In the end, it’s pretty simple

When Marth and I first started drinking wine, we just liked what we liked and called it good. Then we started regularly going to a weekly wine tasting. A man who grew up in a winemaking family in Croatia took us under his wing and gave us “private lessons”, if you will. We learned a lot and expanded our palette significantly. When we went to Paris a few years ago, we were excited to experience one of the world’s great wine centers. We booked a highly rated winetasting and were ready for a master class, which it was. But the lesson we learned was very different from what we expected. In a nutshell, while serving unbelievable wines, the sommelier told us that the bottom line is that we’ll like what we like.

That was fascinating to me. We’d learned a lot and our appreciation of wine had grown tremendously. We enjoyed many different wines. Knew how to read the labels.  But ultimately all that matters is what we actually like.

So, what’s that have to do with music and songwriting?

Music is the same way. We like what we like. And for some, that’s all there is to it. As a songwriter, I am endeavoring to teach you a bit about songwriting. Help you expand your understanding and appreciation of music and song. But I know that ultimately, we simply like what we like. My hope is that I can help you learn about how music is written. If you’re interested.

Last week I introduced you to a progression I wrote, played with three different rhythms. I got some very good feedback, most of it offline (don’t be so bashful folks!). Basically, the picks were spread evenly between the three.

One thing that is very helpful to me at this point is having an overall strategy for the album’s songlist. All three of the grooves were chosen for very specific reasons. If you recall, I mentioned that sometimes I like a particular groove, but the song in question works better with a different rhythm. In that case, I’ll try to find another song that will work. I’ve decided that I will use all three grooves. So, I’ve spent this week testing different song ideas with each of the rhythms. And I’m super excited about what unfolded.

Let’s start with the easiest one

Let’s start with the one I’m certain of – Option 2. The slow, jazzy blues groove. I really liked the way it worked with the progression, but it lost a bit of “happiness”, for lack of a better way to say it. I like the more light hearted treatments of the other two options. So, I looked for an alternative song for groove #2.

I’m pretty sure I’ve mentioned that I lost some stuff in a computer crash, correct? Well, there is one song where I lost everything. As in everything. Poof. It’s very jazzy, smooth, mid-tempo … and was completely done. It was right in Adam Hawley’s wheelhouse and Chris West played a smokin’ sax solo. All gone. Since it would need new performances all the way around, it made sense to me to give it a try with this new rhythm/objective. It fit like a glove. It will take very little, if any, tweaking to have the arrangement ready to record. That made me very happy.

The decision between Options 1 & 3 will be much tougher.

The good news is that I have another song that will work for either groove. It’s a song I’ve already decided will be on the record, but I hadn’t settled on the rhythm yet. Either of these two groves will take it to a very different place, but I like them both better than where it was at.

So basically, I now have 2 song progressions and 2 rhythms. The next step will be deciding which pairing works better. This can be a “good problem” kinda thing, but I want to make the decision before going too far down the development track.

Here’s what I have in mind to explore next, trying to find the tie-breaker – the chorus. One of the things I want to improve is writing better choruses. If that’s jargon to you, just pick a song – any song – and think of the most memorable line from it. I just did that with about 10 songs in my mind and the line was in the chorus. She’s a ho-o-o-on-ky tonk woman, gimme, gimme, gimme the honky tonk blues. Every rule is meant to be broken, but the vast majority of the time the most  memorable line is delivered in the chorus. It’s called the “hook” for a reason!

A good chorus has a lot a characteristics, but primarily it should be memorable and distinguishable. Songwriters try to create “separation” and “lift”, meaning the listener feels the song shift going into the chorus. And again coming out of it.  Whether we realize it or not. All we know is that we can’t get it out of our head!

So, I’m going to tinker around with the chorus and see what shakes loose. Hopefully, I’ll have some things for you to listen to next week. And we’ll just see what we like best.

If you want to take a bit deeper dive, read on.

Writing the progression, I was thinking the part where I slide down to the secondary progression (starting with the A#m9) would be the chorus. But it struck me a couple of days ago that this is really pretty weak as a chorus and sounds more like a pre-chorus. Even as a music first writer, I still hear melody – just without lyrics. I think I’ll need this pre-chorus to lead to something that will give it more lift.

Listen to this again, with that in mind, and see what you think. That’s the direction I think I’m going.

Bottom line for me is that this exercise has yielded three songs. That’s a big week to me!

Thanks for your help!